Despite recent controversy regarding the roll out of the ArriveCAN app, which provides “mandatory travel and public health information before and after your entry into Canada”, Prime Minster Justin Trudeau has doubled-down with a new addition to the app – the CANAnal Probe.

When pressed on whether this will increase wait times for travellers entering and leaving Canada, Dover explained:”Once the probe is inserted, and connected to the app, it only takes 5 minutes to get an accurate reading.” While it may take a mere “five minutes”, many have raised privacy issues. “We’ve thought of that,” Dover continued, “At border crossings, Canadians can use it in the comfort of their vehicles. In airports, we may set up small curtained areas – like small showers or hospital beds – where people can insert the probe in privacy. Once they get the hang of it, we predict the vast majority of Canadian travellers will acclimate to using it regularly, whenever they come and go – as normal as breathing.” This leads to the question: why can’t Canadians just use it in the airport washrooms or – better yet – in the privacy of their own homes? This reporter noted a few public washrooms in the arrival area.

“We considered that issue,” Dover was quick to explain. “But we need to see the probe in use – and review each individual result – before pressing send.  It’s possible for the less honest travellers to go to the washroom and get a CANAnal reading from someone else, then pass it off as their own – to avoid detection. That is why we must insist people use the probe out here on the floor.” While this reporter had not considered this particular problem occurring, I say let people do whatever they want in their spare time. Perhaps this is part of the reason that several privacy and human rights advocates have demanded a probe into the probes, but Trudeau’s Liberal government refused because that demand “doesn’t make sense when read aloud”.

Wandering the airport, I found one traveller struggling to use the new probe; he was shocked to see me. He did not want to be identified. When asked about the probe he said: “I don’t like it. It stinks.”

Outside of departures, I came upon another traveller about to use the probe. He asked me to come back in 5 minutes. Needless to say, the CANAnal probe does not seem to be catching on.

“We admit we have a long way to go,” Dover added. “We are learning a lot from this roll out. One thing people are insisting on is something to hang their skirts and pants on, so they don’t get wrinkled. But this is a busy airport – where can we possibly do that?”

While the future of quick and easy entry into Canada may be at risk, entry into Canadians is accelerating. What on Earth will happen next? Who knows? But one thing is certain for all Canadians: we’ll be bending over again, and again and again. 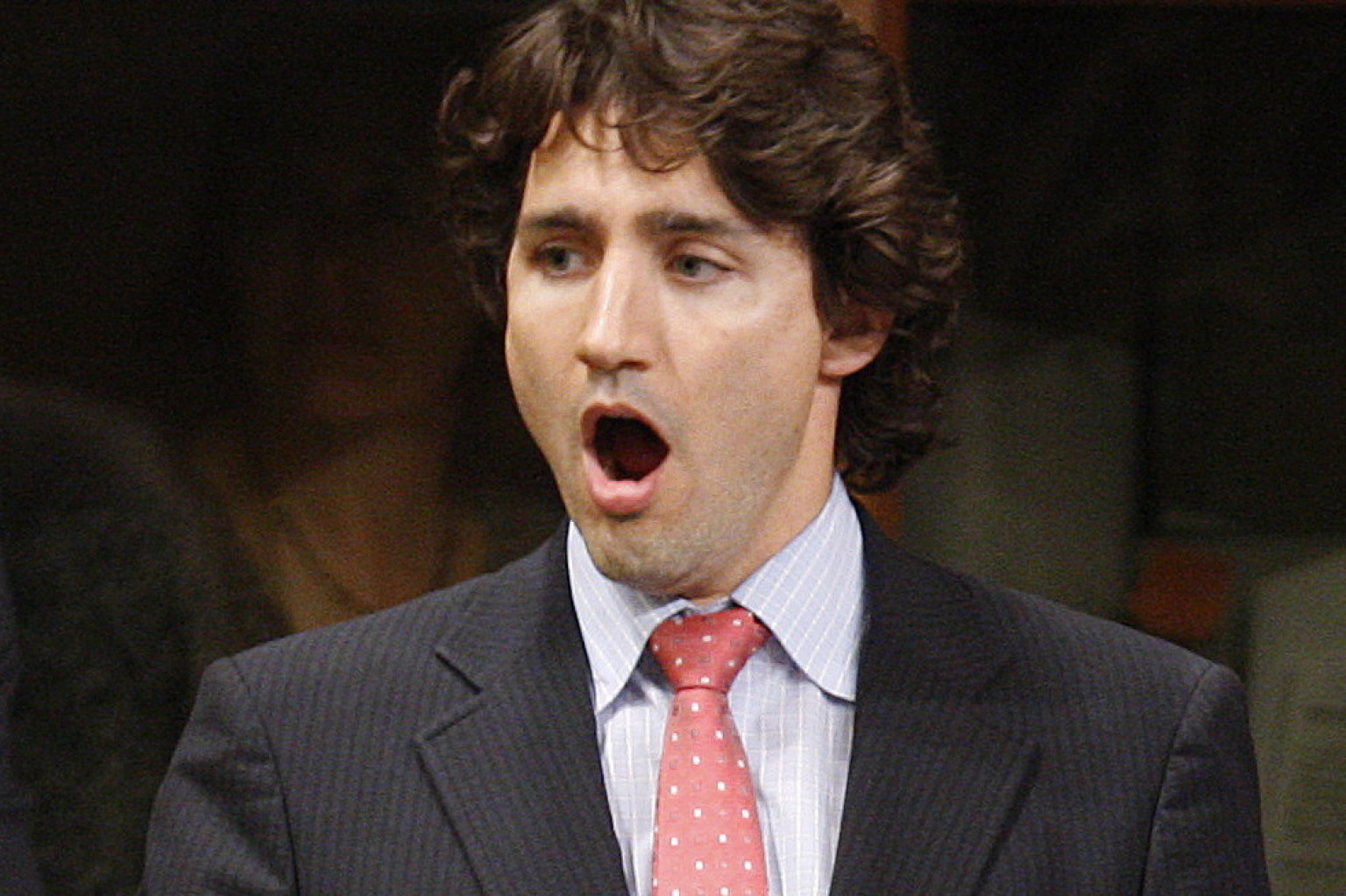