I just watched this video and, like all of Dr. Todd Grande’s videos, it got me thinking.

I can relate strongly to what Dr. Grande describes in the video. I do spend an above average amount of time in “highly structured” daydreams. The detail is incredible; to the point I feel I am actually living it. I have to admit, it does interfere with “being in the moment”, sometimes making conversation awkward. I often get questions like:

What are you thinking?

As described in the video, I also have “repetitive movement” when daydreaming, some of it stimming. Sometimes, I pace back and forth or break into a run; I’ve prepared standard explanations, in case someone wonders what I’m doing. As mentioned by Dr. Grande, I often have deep, emotional responses to my daydreams; I can cry, laugh or get angry – almost at will. I agree with him that there is a dichotomy – these daydreams can be joyful, but also disruptive. I generally avoid daydreaming in public, for fear of attracting undue attention to myself. Dr. Grande mentions the connections between OCD, ADHD and maladaptive daydreaming; I do have OCD, but I don’t think ADHD really applies to my particular case, although the connections make logical sense.

I was really interested in Dr. Grande’s emphasis on fantasy and making fictional worlds – in my case, very visual and highly detailed, rather like a movie unfolding inside of my mind. This is the engine of my writing. In the video, Dr. Grande raises an interesting question: is daydreaming addictive? I know I cannot help it and it does bring me joy. I’d say not so much an addiction, which has obvious negative connotations, but an adaptation. Which leads me to my next point: lose the “mal”! 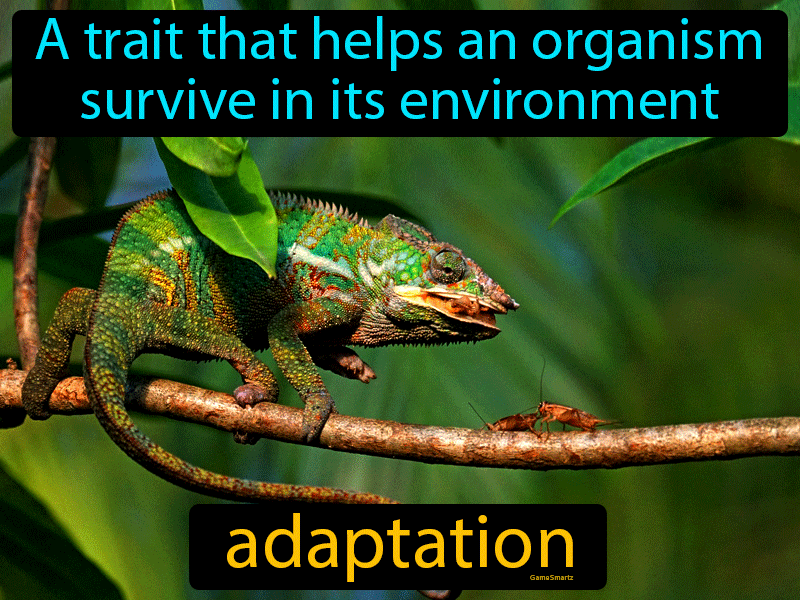 In my case, daydreaming is highly beneficial; it allows me to prepare and organize my thoughts. Specifically, it puts me through various detailed scenarios – “test runs” – that prepare me to face real world tasks, many of them a breeze for neurotypicals – almost instinctive – but requiring great effort on my part. When I daydream, I frequently develop contingency plans that help me overcome obstacles; I feel better, more confident, going through these test scenarios in my mind, before actually setting out to do something.

Someone once told me that dreams help us prepare for real events, and I find that is definitely the case with me – including daydreams. In fact, my dreams and daydreams are frequently the driving force behind my writing. They led to the creation of Anthony Zen and the fantasy worlds I create to help me cope with and understand the world around me; sometimes logic can only get me so far. Thus, daydreaming, and the creativity it encourages, is a vital process that helps relieve my stress and anxiety, while providing me with a platform to reach out to others. Without it, this blog wouldn’t exist; neither would I.

“bob’s cheezy dream” by Robert Couse-Baker is licensed under CC BY 2.0