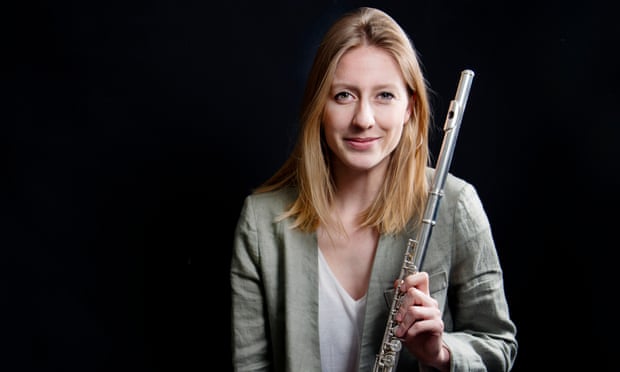 Photograph: Linda Nylind for the Guardian

Unwanted in the UK – My Response to the Threat of Deportation

No future for you

No future for me

I’ve been teaching in the UK since August, 2007. I’ve taught secondary school science and biology; now I am teaching primary school. I usually work between 50 to 60 hours per week. I have an Ancestry Visa which I am required to renew (at substantial expense) every 5 years. The terms of my visa do not allow access to public funds, although I pay the same taxes as everyone else. My next renewal date is December, 2017. This proposed threshold has placed me in a very awkward position, to say the least. To date, I am uncertain how it will impact my immigration status – if at all. However, as far as my confidence, self-esteem, sense of justice and moral code are concerned the damage has been done.

Both of my grandparents (on my mother’s side) were born in England. At a very young age, they were both sent to work in Canada by Barnardo’s. They both had very difficult lives, yet – miraculously – were able to meet, marry and rise above their circumstances. I have much to thank them for  – let alone my Ancestry Visa. My mother told me that (if they were still alive) they’d be very proud that I had returned to work in England, bringing their journey full circle, I suppose – a symbolic closure. However, having been forced to leave England themselves, I think my grandparents would be appalled at the possibility that I might me deported, especially considering all the hurdles I’ve overcome teaching in this country. It’s outrageous to think that a hardworking, honest, productive member of the Commonwealth – who pays taxes with no access to public funds and passionately performs a crucial job very few are willing to do – should be told to leave the country of his ancestors because he falls just short of a capricious salary threshold.

Oddly, if I was going to keep teaching in London this September, my salary would not be a problem at all – well above the threshold. However, since I am moving to a job outside London, I dip down just below the threshold. There must be hundreds of teachers in the same predicament. What should we all do – leave our jobs to work in London just to satisfy this seemingly arbitrary threshold? While I hope that politicians make decisions based upon facts, I sincerely doubt that Theresa May has looked at the teacher salary scales. Could someone please send her the online link? This information is widely available and will clearly demonstrate what is going to happen to this country’s teaching profession (so dependent on foreign teachers) if the threshold comes into force. This decision will deprive most of England of teachers and completely discourage new teachers from investing the time, effort and money to travel to the UK to begin a teaching career. Why on Earth would anyone come here to teach when their starting salary does not protect them against deportation at some point in the future? Actually, has Theresa May even looked at a school calendar before making this decision? If so, then why was the threshold introduced in April? Does she not know that students are in classes until late July? Does she want to start deporting teachers before the school year ends? Will immigration officers show up in the middle of a PSHE lesson on democracy and drag the teacher off? She’s completely oblivious to the havoc this decision will wreak on students. I wonder how many teachers are at risk of being deported if this goes ahead? However, I think that will be the least of this government’s problems if it goes ahead with this threshold.

In the chaotic post-Brexit environment, this country cannot afford to alienate non-EU countries. England should be forging new, closer ties with Commonwealth Countries – not driving wedges between us by discriminating against non-EU immigrants who are meaningfully employed within the UK. Is it Theresa May’s wish to have England universally derided? Is England trying to become an island in every sense of the word? As a Canadian, I find it very hard to understand why I am being targeted when – to my knowledge – Canadians were never unwelcome in the UK. I guess I was wrong. I thought England depended on good relations and trade with Canada, Australia and the USA, but as their hard-working citizens face the prospect of deportation from your country – I guess was wrong. I seem to be doing a lot of guessing. Why is that? Well, personally I feel blinded by all the misinformation, fear-mongering and negativity swirling around the media environment.

I called UK Visas and Immigration (UKVI) to find out firsthand how this threshold was going to affect me. I was surprised when they responded “what threshold?” and asked where I got my information. I quickly attributed this discrepancy to media fear-mongering and hyperbole. UKVI said none of this has been put into effect and they have not been informed of the change to the threshold. If there is a change, they said it would not happen until 2017. They told me to check their website for any changes. I will do that; I like to base my decisions upon solid facts. However, even if this threshold does not go through, it may be too late for me – and others like me.

I am coming up on my tenth year living in the UK. I’ve been debating whether or not I should return to Canada or stay and become a dual-citizen. Even if this threshold is repealed, I cannot bring myself to forgive that it was ever conceived. Surely it has caused many of my fellow countrymen stress and anxiety. Why on Earth are we being targeted, after all we’ve done to help? I don’t know if I could remain in a country that treats hard-working,
well-meaning people so poorly. I find myself questioning this government’s motivations – and my own. Why did anyone come up with this policy to begin with? If this is what they think of me, my heritage, my ancestry and the contributions and sacrifices I have made then why should I stay? The uncertainty still lingers, and I have a feeling that I am not alone.