To my knowledge, automatic writing was first formally introduced as a literary technique by André Breton, founder of surrealism.

Apparently, he was introduced to automatic writing during his medical school training, taking a particular interest in the study of mental illness. He was greatly influenced by pioneering French psychologist Pierre Janet. Janet was the first to implement ‘automatic writing’ in clinical practice. Freud took the practice further still. As part of psychoanalysis, automatic writing allowed insight into the mind of the automatic writer via subconscious word choices and associations.

In the first surrealist manifesto, André Breton set out some unique rules for the use of automatic writing; the first letter of the first word must start with an ‘L’, then it was up to the writer to unleash whatever came to mind. This allowed a surge of uncontaminated subconscious expression, uncensored and often illogical. By all accounts, Robert Desnos was an expert at this technique; he was also well known for entering a trance-like state in which he would create his art. I recommend Benjamin Péret as well. 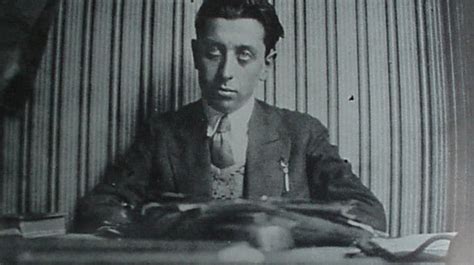 I became fascinated by this technique when I started writing my own surrealist fiction back in 1989; I regarded it as a natural progression from writing down my dreams. Since then, I’ve learnt that other groups have done something similar – notably the Beatniks. 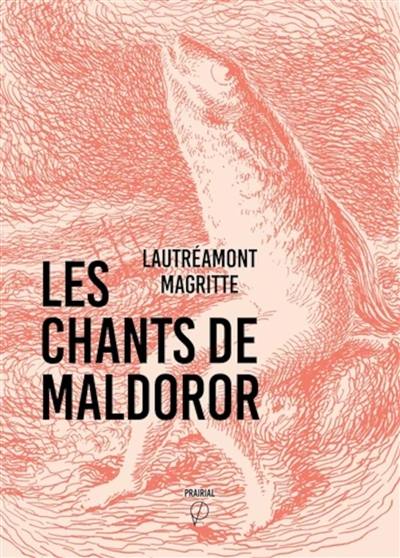 When I first started writing, with the humorous university newspaper series “The Surreal Adventures of Anthony Zen”, I had no real idea what surrealism even meant – let alone “Zen”. I just thought it had something to do with an odd, dream like feel and that’s what I was going for. Since then, I’ve come to have a deep respect and understanding of both surrealism and Zen Buddhism, and I regularly practice automatic writing. One of my first experiments with automatic writing was the surreal prose poem “Life, Love, Religion”, which I have performed at many poetry readings and always get a few laughs. I’ve included other examples here as well. While my early attempts where pen on paper, allowing a fast flow of uncensored thought, I now find I can do something similar using a keyboard. In fact, the process of automatic writing has given me the basis of many stories and humorous sequences. The only challenge I face as a writer is not writer’s block; I’ve never had it. My challenge is having too many ideas all at once. Even when it seems that the ideas have dried up, practicing a bit of automatic writing ensures a constant stream of ideas from the murky depths of the subconscious. I hope you enjoy these examples of automatic writing, and I hope you try some yourself – it’s good fun, if nothing more.