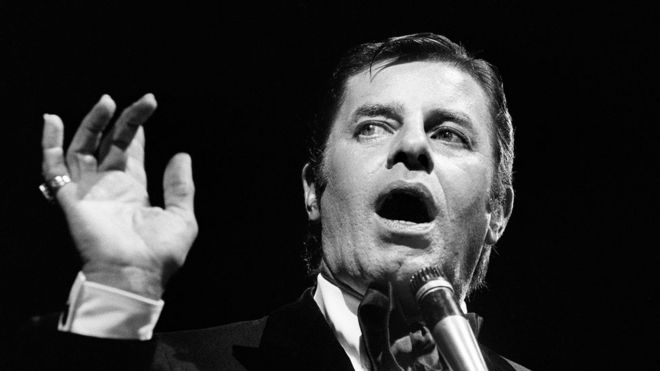 Loved him when I was a kid. When I told a family friend that I liked Jerry Lewis he responded: “You’re not playing with a full deck of cards.” At my young age, I thought the response inappropriate (it made me mad, defensive), but it was somewhat exciting; I liked something that adults didn’t. It instantly became dangerous and defiant to be a Jerry Lewis fan. No one else seemed to “get him”, but I did. It was an interesting feeling, and probably the first time my taste in culture swam against the tide of popular opinion. Thanks for that experience. R.I.P.

One thought on “Jerry Lewis: The master of the visual gag”